What's that noise coming from downstairs is it a monster? 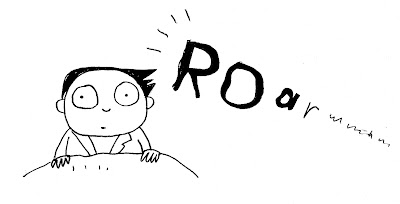 Last night I was fast asleep zzzzzzzzzzz
when I HEARD a LOUD NOISE coming from downstairs.
I didn't want to make a fuss. So I lay awake for a while thinking about what
the noise could be.
I waited for the noise to stop.
But it just got LOUDER.
I told myself the noise was probably: 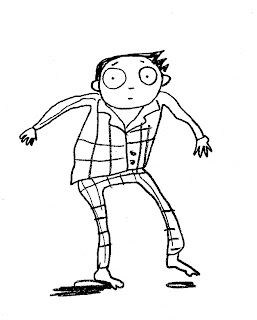 I decided that if I was going to get ANY sleep at all, I had to be brave
and go and take a look for myself.
The noise was coming from the front room.
It sounded a bit like a MONSTER snuffling and growling. 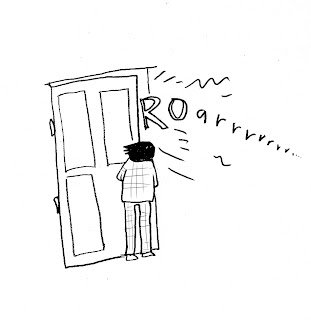 So I crept downstairs and opened the door...slowly.
That's when I discovered  what a monster really looks like.
It was a terrible site.
There was even slime dribbling out of it's open mouth.
I took a quick photo with Mums phone, 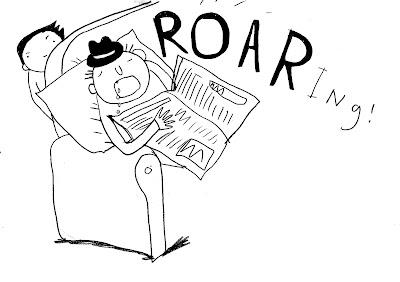 so that EVERYONE could see what I had found.
Including DAD.
Who didn't believe that he SNORED at all until I showed him the EVIDENCE
of him fast asleep in front of the TV.
Here's something else that snores.
But this little creature is a LOT cuter
than Dad and not scary at all.
Posted by Tom Gates at 12:03